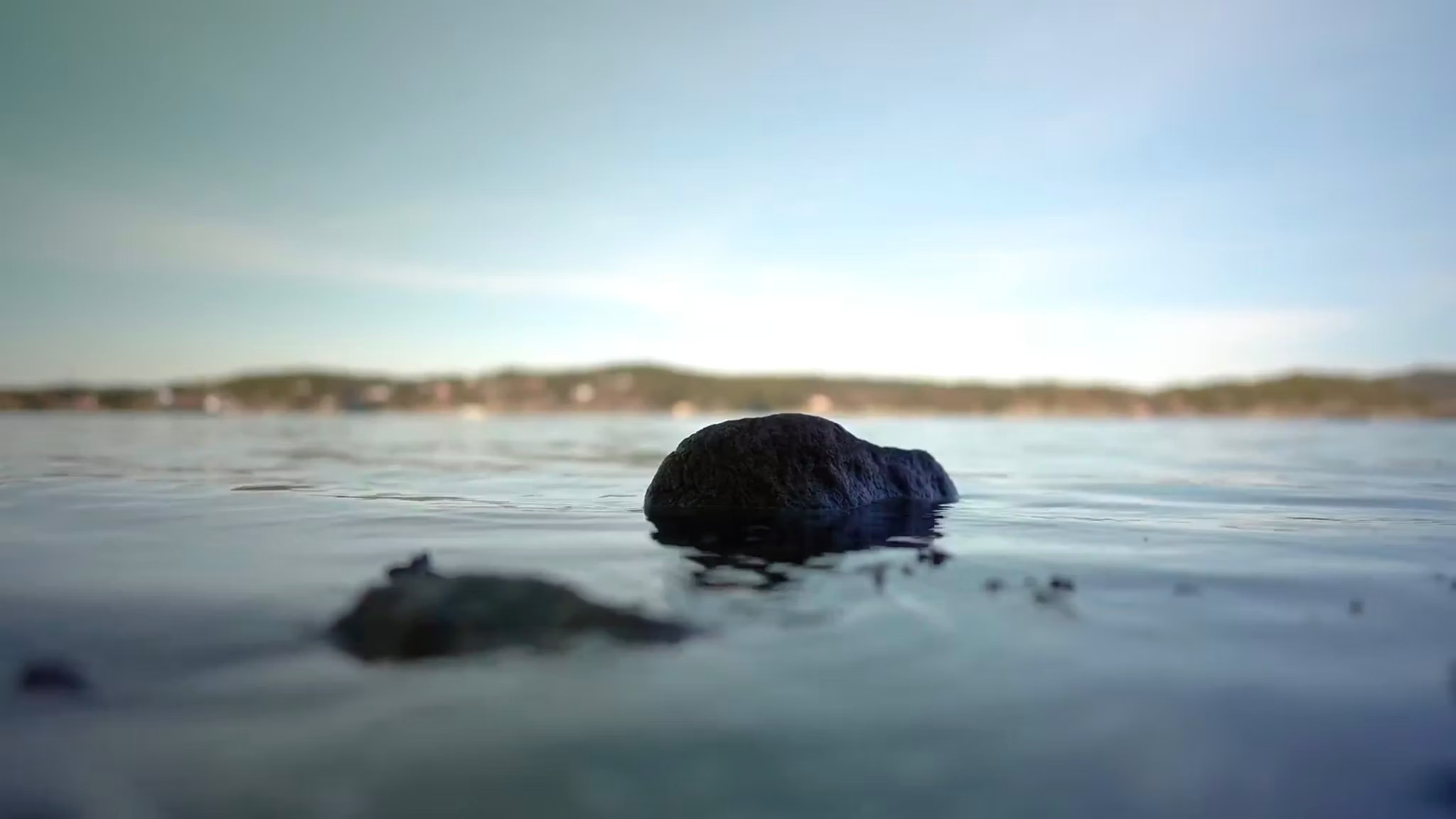 Seagust will apply for offshore wind acreage in Norway in the upcoming licensing round.

Arendals Fossekompani (AFK) and Ferd, two of Norway’s leading industrial investment companies, have come together to establish the offshore wind company Seagust, which intends to apply for offshore wind acreage in Norway’s upcoming licensing round.

Seagust will be structured as a 50:50 joint venture between AFK and Ferd, with a mandate to become an offshore wind developer with operations domestically and internationally. Simen Elvestad has been appointed Chief Executive Officer of the company and assumed office on 1 June 2021.  Mr. Elvestad comes from the position of Prepare for Operations Manager for the Fosen Wind Project at Statkraft. He has over 20 years of hands-on experience in international energy projects, including major offshore wind projects such as Dudgeon, Sheringham Shoal and Creyke Beck B (now named Dogger Bank B and part of world’s largest offshore wind project, Dogger Bank Wind Farm).

“We at AFK are proud to be joining forces for the first time with Ferd to create a Norwegian offshore wind company. Together we have over 100 years of Norwegian industrial know-how from the energy sector, the financial strength, the experience and the capabilities to ensure that Seagust can succeed both domestically and internationally. With deep roots in southern Norway and a network of relevant portfolio companies along the south-western coast, we have a solid platform from which we aim to develop a regional industrial champion with a focus on collaborating with Norwegian suppliers across the value chain. We strongly believe that by further developing the Norwegian offshore wind industry, we will not only contribute to lift the Norwegian supplier industry by creating thousands of renewable energy jobs, but also support energy-intensive industry along the coast by providing them with surplus renewable power,” says Morten Henriksen, Executive Vice President at AFK and Chairman of Seagust.

AFK is a green-tech investment company that owns energy- and technology-related companies which enable the transition to a green economy. AFK is notably a majority shareholder in Volue, a leading European technology company offering full digitalisation of the clean energy value-chain for renewable energy sources, such as offshore wind.

Ferd will be investing in the joint venture through its Impact Investing arm, which focuses on companies with the potential to have a positive impact on the climate and environment. Ferd Impact Investing’s portfolio includes NeXtWind, which is building a portfolio of onshore wind energy assets in Germany, and Wind Catching Systems, which develops a disruptive concept for offshore floating wind energy. Ferd is also a 50 percent owner of Aibel, a tier-1 supplier to the international offshore wind industries, which is in in process of delivering three converter platforms with jackets for Dogger Bank.

“Ferd sees significant growth and value creation opportunities in renewable energy, and we are excited to have found a major industrial partner like AFK with a focus on long-term ownership to join us in writing this new chapter in Norwegian offshore industry history. We have a solid track-record of developing Norwegian companies that succeed internationally. CEO Simen Elvestad brings deep domain expertise and extensive experience from some of the world’s biggest offshore wind projects to Seagust, which will ensure that the we are well positioned to compete for acreage in the North Sea and beyond. I am confident that Seagust has what it takes to shape this new industry and unlock the vast amounts of renewable energy potential that reside offshore Norway, with minimal environmental footprint,” says Morten Borge, Chief Executive Officer at Ferd.

“I am honoured to have been appointed to take the helm of Seagust, which we will develop into a leading regional, sustainable offshore wind player. Decades of experience from the maritime and oil and gas industry has provided south-western Norway with a technologically advanced, world-leading service and supply industry. Seagust will have a clear strategy to collaborate with Norwegian suppliers across the value chain and forge alliances with foreign suppliers to facilitate knowledge transfer, position Norwegian technologies for a growing global market, and drive down costs through innovation. Norway is uniquely positioned to take a sizeable share of the rapidly growing offshore wind market, and our ambition is for Seagust to play a central role in this new industrial adventure,” says Simen Elvestad, CEO of Seagust.

Increasing offshore wind production is imperative if the world is to achieve the climate targets set out in the Paris Agreement. The European Union estimates up to 450 GW of offshore wind power is needed by 2050 to keep temperature rises below 1.5°C, of which almost 50 percent should come from the North Sea. Today, installed offshore wind capacity totals approximately 32 GW worldwide.

Get in touch
with our team